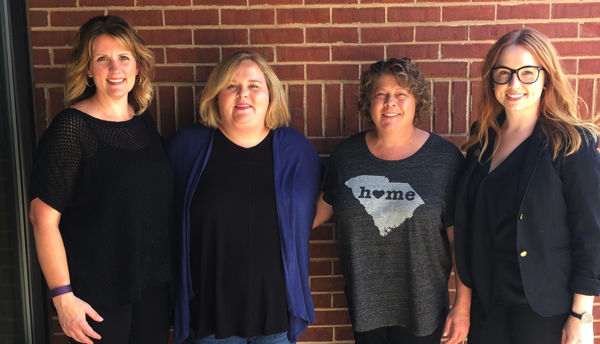 Samantha Waddell
Samantha Waddell is a single mom to Blake, who will graduate this Fall with a degree in Criminal Justice and Sydni, who is in her freshman year of high school. In July 2014, Samantha was diagnosed with Goblet Cell Carcinoma and had her appendix and 40% of her colon removed along with chemotherapy to fight the cancer. Thankfully, in March 2015, the cancer was in remission. This past September, however, a CT scan showed the cancer returned in all of her female organs and a large tumor in her chest. Four weeks later, she had the tumor, her uterus and ovaries removed. She continues chemotherapy and will return to Emory on May 13 for another scan. With mounting medical bills and travel expenses, it has been difficult for Samantha and her family.

Jennifer Bridges
Jennifer Bridges became a single young mom to her niece and nephew- then ages 4 & 5 and met the love of her life Kevin in 2006. In 2011 they brought a baby boy into the world. Tragically in 2013, Kevin suffered a brain aneurysm that took his life. In 2015, Jennifer had her gallbladder removed after a severe gallbladder attack. The following month the biopsy report noted Goblet Cell Carcinoma of the colon.  Following surgery and chemotherapy, Jennifer was unable to work and is living on a very small fixed Social Security income. Her oldest son has graduated high school and enlisted in the Navy. Her daughter wants to go to college and is working on attaining scholarships. 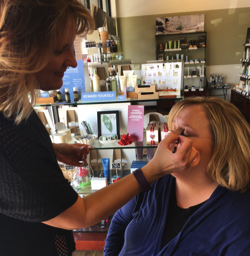 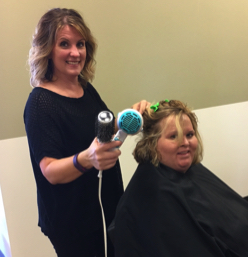 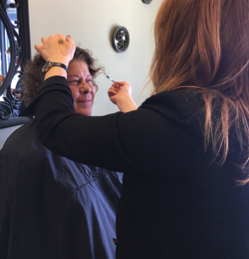 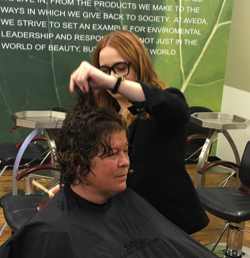 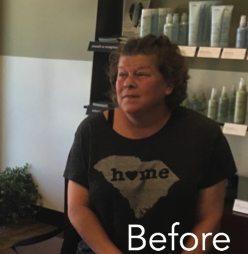 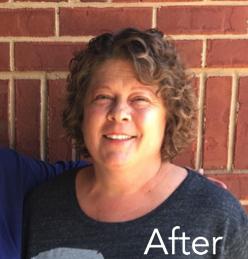 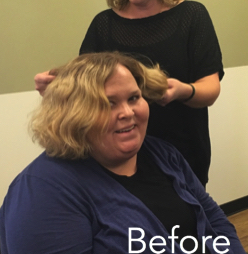 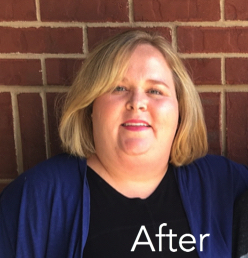